We stand for the preservation of Cultural Traditions 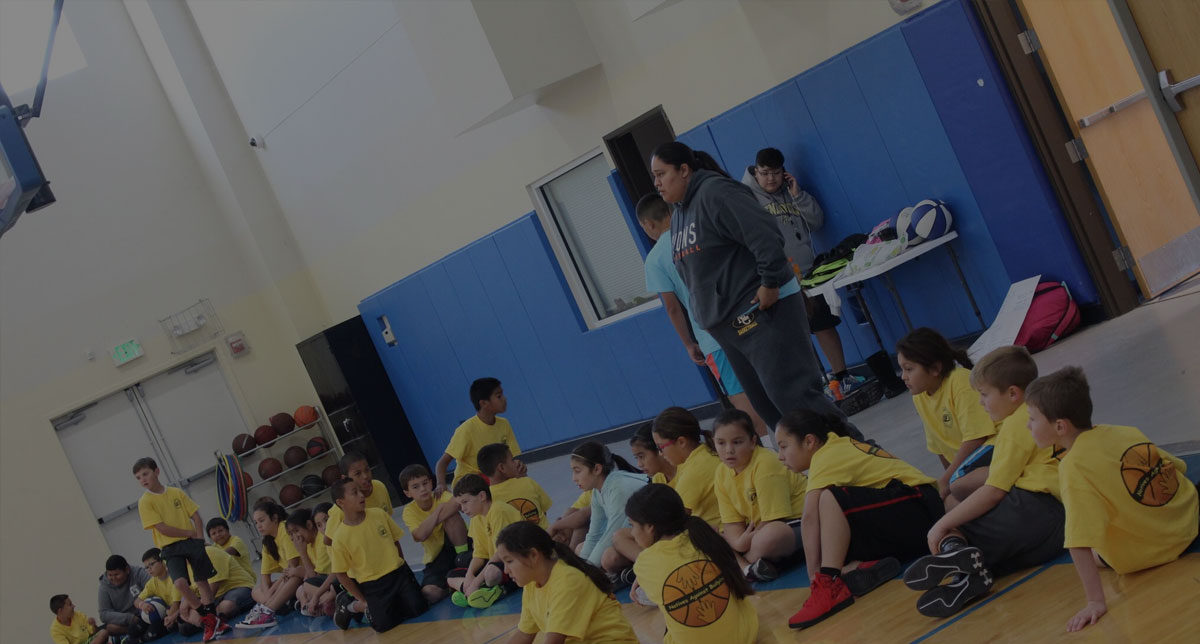 Improvement of the health, education, and wellbeing of residents

Protection of the home environment 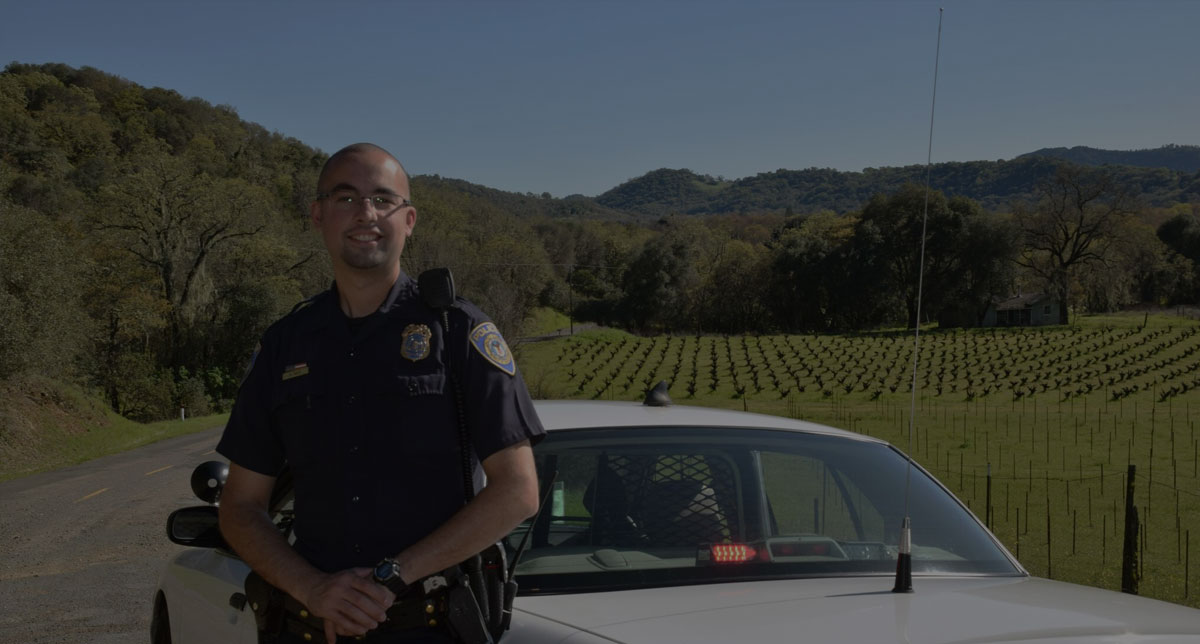 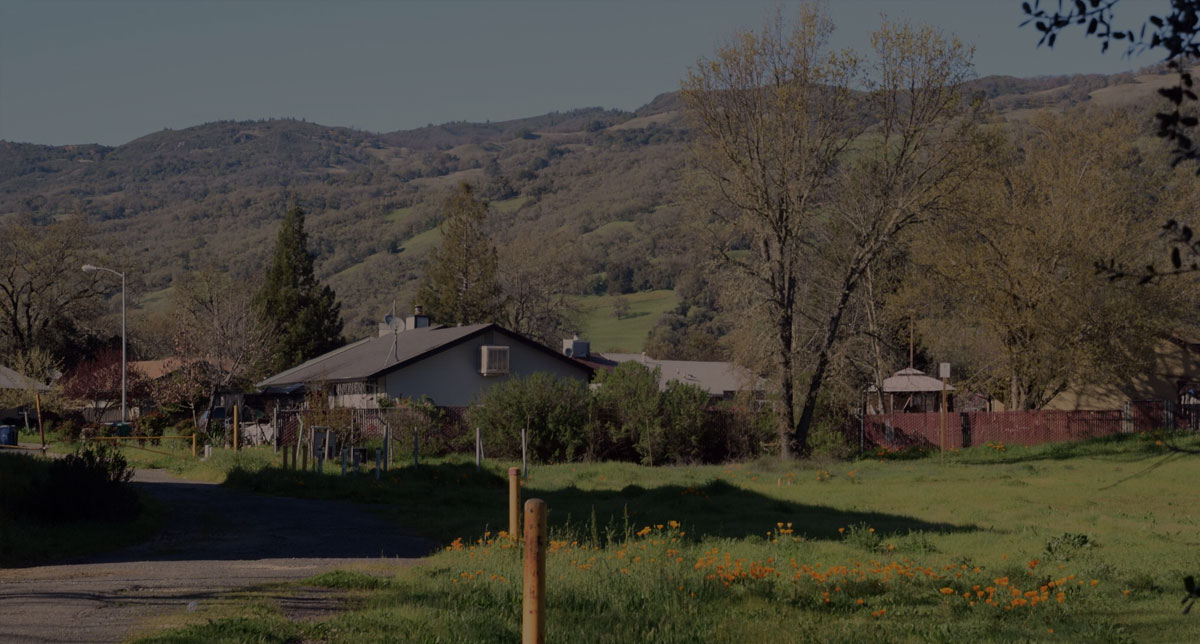 We stand for the preservation of Cultural Traditions

Improvement of the health, education, and wellbeing of residents

Protection of the home environment

Welcome to the official home page of the Hopland Band of Pomo Indians.

The traditional land of the Hopland Band of Pomo Indians is located in the Sanel Valley, and the surrounding areas, of what is now southeastern Mendocino County in the state of California. This has been home to the Hopland People since the beginning of time. Sho-Ka-Wah or “east of the river” is the name of the people for themselves in the Central Pomo language. Their main village was named Shanel meaning “of the roundhouse” which had five assembly houses and many leaders or “captains” with a population estimated at 1500 before European contact. 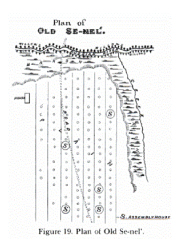 Prior to contact Sho-Ka-Wah men hunted in the valley and nearby hills and fished the Russian River, which runs through Sho-Ka-Wah land, and connecting creeks. Sho-Ka-Wah women went gathering with the most important sources being varieties of acorns, when  processed was the staple food enjoyed even today, and sedge roots used in making baskets which are renowned at that time and now. Sho-Ka-Wah men also made basketry used in trapping and fishing but also fashioned clamshell into bead necklaces used as money whose work was prized by all from the northern and southern regions to the people of the coast in the west to Clearlake in the east. Annual trade gatherings, known as “Big Time”, where the gambling grass game Sho-Ka-Lome was held to celebrate the exchanging of goods with neighboring tribes occurred at Shanel village. The lives of the Sho-Ka-Wah, although challenging, was very spiritual, where the roundhouse was center of worship and ceremony, and a balance with nature was maintained though they were not ready for the impact of invading peoples from the south and the distant east. 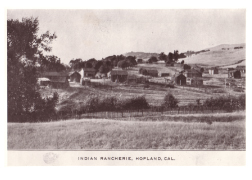 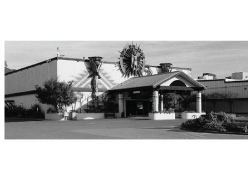 Many trials and triumphs have occurred for the Hopland Indians that have led to modern times but honor and dignity have always been maintained. A gambling facility, called the Sho-Ka-Wah Casino, has been created using the power of Indian Sovereignty for the benefit of the Hopland people. Additional business ventures are being explored not to mention many programs to aid in the health, wellness and security of the Tribe. Spiritualism of the central California area has been maintained by a few with a revival of the old dance traditions being steadily resurging and getting a large following which makes for encouraging times for the modern Hopland people. The land is an integral part of the Sho-Ka-Wah of Hopland, as well the river, plants and animals which have provided all the wealth necessary for a good life and must be constantly maintained and cared for like the people did in the not so distant past.